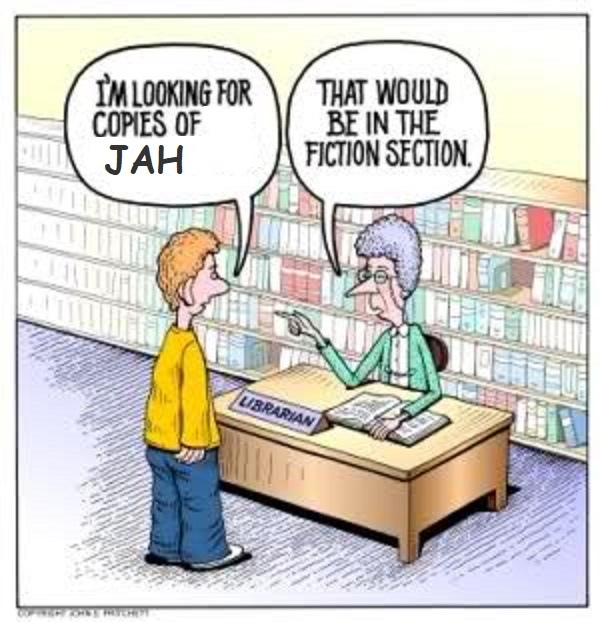 In
August, I discussed a
Stanford University study published in the Journal of Adolescent Health (JAH)
claiming that young people who ever use e-cigarettes are five to seven times
more likely to be diagnosed with Covid-19.
A group of harm reduction
researchers subsequently wrote that the claims are implausible and the
results “so suspect that any conclusions drawn from it [sic] cannot be relied
upon…the paper should be retracted.”

The
JAH recently published four letters to the editor regarding that study
(available here).  The letters were followed by a response from
only one of three original contributors: senior author Bonnie
Halpern-Felsher.  One is left to wonder about
why her original co-authors didn’t sign on to the reply.  Halpern-Felsher’s response did have five co-signers
from four other institutions defending the article that they had not written.  Additionally, the JAH editors penned
their own response – indicating that they recognized that they had problems
with Halpern-Felsher’s article.

The
four letters focused on a variety of issues, including these key ones.

1.
Halpern-Felsher writes “We adjusted our sample to be representative
of the U.S. population.”

Halpern-Felsher
incorrectly claimed that her results apply to the entire U.S.  The group calling for retraction noted that the
number of participants Halpern-Felsher asserts were Covid-tested would have accounted
for almost half of the nation’s 10.4 million tests (here).
In fact, youth and young adults were rarely tested early in the
pandemic.

In
the following table I use the 2020 National Youth Tobacco Survey and the 2019
National Health Interview Survey (the most recent available) to estimate
populations of 13-17, 18-21 and 22-24 year-olds, according to whether they were
ever, or never users of e-cigarettes.  I then
multiply these numbers by the percentages who had a positive diagnosis for
Covid-19, according to Table 1 in Halpern-Felsher’s response.

Her
assertion that her numbers are nationally representative means that the total
number of Covid-19 cases among youth and young adults in the U.S. when her
survey ended on May 14, 2020, was 899,855.

In
reality, according to the World Health Organization, the U.S. had a cumulative
total of 1,361,522 Covid cases on May 14, 2020.  While it is widely acknowledged that the
early epidemic in the U.S. impacted older Americans disproportionately, Halpern-Felsher’s national estimate means that 13-24 year-olds
accounted for 66% of all U.S. cases.

2.
Halpern-Felsher’s claims, based on tiny numbers.

In
our letter, Nantaporn Plurphanswat and I used a standard epidemiologic table to
estimate the numbers of cases underlying Halpern-Felsher’s five and seven times
claims, as she had refused our request to publish the actual figures.   Her response
confirmed that her claims were based on very small numbers.

In
her response, Halpern-Felsher wrote, “we voluntarily decided to re-review our
data set and analyses, and voluntarily asked another statistician not involved
in the original study or any
tobacco-related research to rerun the analyses.”  It is not clear to whom the “we” in that
sentence refers, since, as noted above, the original co-authors of her article
did not sign the response letter.  Further,
her statement lacks substantive meaning.
Saying she “voluntarily asked another statistician” to “rerun the
analyses” and later noting that “the results of the original main analyses were
confirmed…by the independent analysis, and there are no changes to…the core
study findings” simply means that there was no error in the analysis.  This response offers no clue as to the
quality of the analytic approach, or whether the statistician thought that the
whole project was worthless.

Interestingly,
the editors, in their response, also mentioned that “The independent
re-analysis confirmed the original main findings” and they seemed to praise the
effort by adding that “three independent scientific reviewers [were tasked] from
the fields of sociology, epidemiology, and biostatistics.”

Unless
the four heralded “independent” reviews are made available for scrutiny, they
lend no credibility to the original work.

Our
letter addressed the fact that Halpern-Felsher, “who is an editorial board
member of the Journal of Adolescent Health, may have breached its policy on conflicts
of interest” by failing to disclose that she had participated in a lawsuit
against an e-cigarette manufacturer.

Halpern-Felsher
responded by claiming to update her disclosure, but as of this date she
had not done so.  And she
reciprocated by accusing the letters’ authors of hiding conflicts themselves: “Several
scientists who have raised concerns about this study receive funding from the
tobacco industry, and as such, should disclose those conflicts of interest.”  She provided no evidence to support this
claim.

The
editors supported Halpern-Felsher’s demand, writing that “all potential
conflicts of interest should be disclosed by authors… Accordingly, we have
asked authors of all letters to update their disclosures.”  Importantly, the editors noted that disclosure
“is a standard expectation within the scientific community.”  That is the only acknowledgment of
Halpern-Felsher’s egregious disregard of the journal’s disclosure policy.

JAH editors should
have better served their readers and public health by retracting the highly
flawed Halpern-Felsher article.